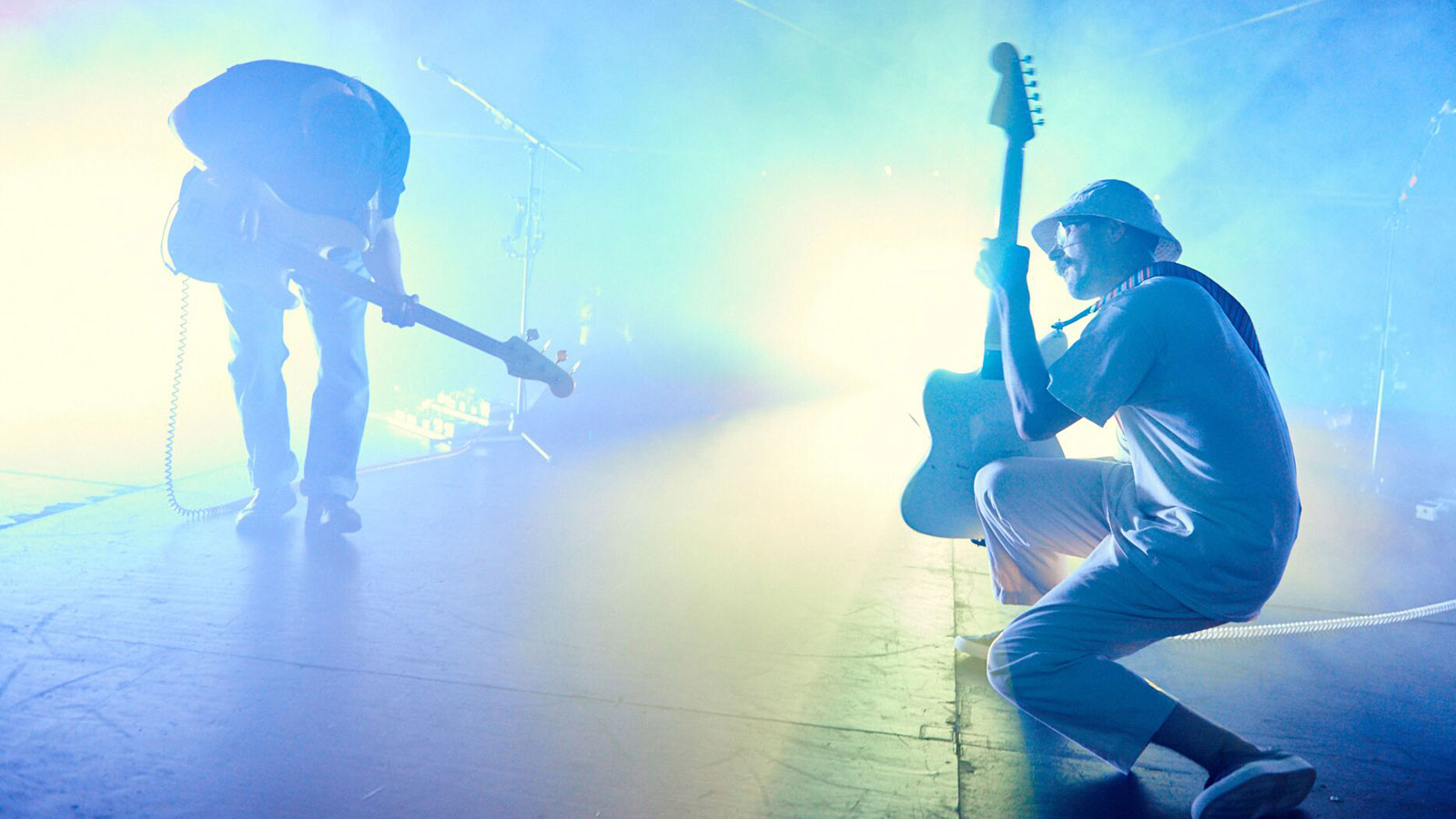 As winter turns to spring, Las Vegas blooms into absolute perfection, with a combination of mild temperatures and a full slate of events. Like, oh, say, bands and comedians that have been absolute hit factories across the decades. You want veteran rockers that penned songs you’ve been bumping since you were knee-high? We got that. You want alternative and indie sensations responsible for some of the biggest songs in modern rock? We got that. You’d rather have bona fide cultural sensation comics? How does Adam Sandler strike you? You want the circus? We … we do not have the circus. Did you want the circus? We know a guy. Just give us the head’s up.

The street The Doobie Brothers are takin’ it to is, specifically, Las Vegas Boulevard. Original members Patrick Simmons and Tom Johnston pace these ‘70s stalwarts through a catalog of hits a mile deep, from the twinkly prog of “Jesus Is Just Alright” to the blue-eyed soul of “What a Fool Believes” to … well, however you’d like to categorize “Black Water.” (Roots rock by way of AOR? Is that a thing?) We love a band that tells you what it wants. “Listen to the Music?” You got it, Doobs.

Is it supposed to be a guy named Portugal? Is it referring to the coolest guy in Portugal? Does anyone in Lisbon have strong opinions on this? Either way, these soaring alt-rockers will make you feel the full force of frontman John Baldwin Gourley’s falsetto. If you’ve walked by a TV in the past two years, you’ve heard megahit “Feel it Still” across a slew of commercials (or maybe you caught the polka-flavored Weird Al remix), but don’t sleep on “Live in the Moment” or “Modern Jesus.”

How British is indie-electronic outfit alt-J? They had, until recently, a guitar player named “Gwil.” That’s slightly more British than buying used Red Dwarf VHS tapes from a Picadilly street vendor, but not quite as British as getting attacked by a pigeon in Trafalgar Square during tea. Get ready to gently rock, riding the hypnotic wave of “Breezeblocks,” “Left Hand Free” and “Every Other Freckle,” with a mix of far-off guitar drone and folk-inspired rhythms and acoustic work.

Saturday, May 12 | The Chelsea

If you were an 11- to 19-year-old in 1993, you were in the sweet spot that you probably spent your school days quoting Adam Sandler’s They’re All Gonna Laugh at You! chapter and verse. So you already know how great of a solo performer he can be armed with just a guitar and a penchant for the absurd and the wildly overwrought. If you just know him from his SNL and movie days (including a phenomenal turn in Punch Drunk Love), well, you’re in for a treat, seeing a seasoned pro operating with absolute creative freedom.

Dane Cook’s first three albums sold roughly in the neighborhood of eleventy billion copies, and he rocketed into the comedy stratosphere, becoming the second comic to sell out Madison Square Garden, after Andrew Dice Clay. A physical, high-energy storyteller, Cook once spent seven hours on stage in one shot (talk about value for your comedy dollar). As an actor, he has appeared in Good Luck Chuck, Employee of the Month and one of the funniest, most painfully awkward bits in five seasons of Louie.